Esther Htoo (56) is ethnic Karen from Insei town near Rangoon. She came to Mae La refugee camp in 2004, together with her two sons. She hopes that her family will be accepted by the US government to relocated there as refugees..Burmese refugee camp "Mae La" is north of border-town Mae Sot and lies along the Thai-Burmese border on the side of Thailand. Approximately 50,000 people live there. 38,167 was the official number of registered people in November 2009, according to the Thailand Burma Border Consortium (TBBC), and the rest are unregistered or people who come and go. 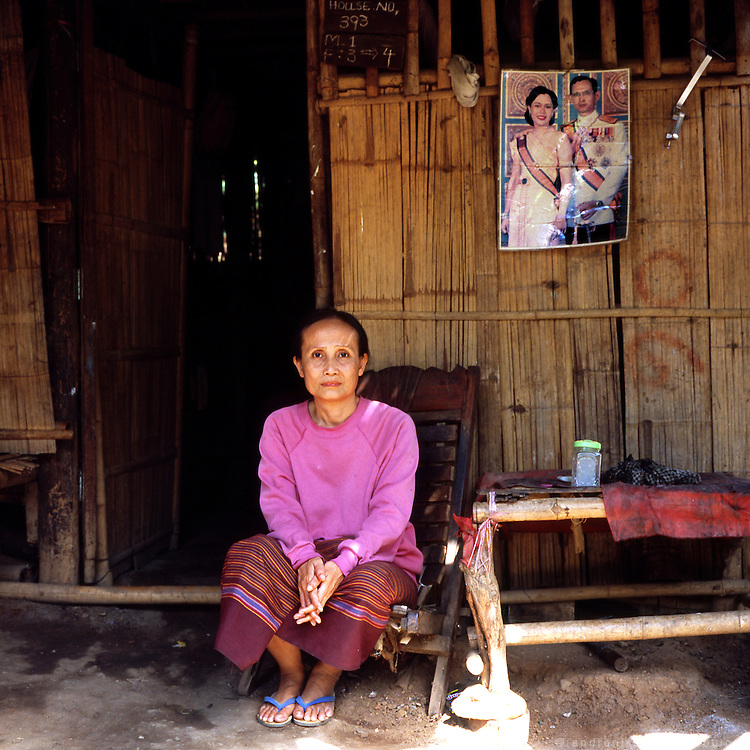